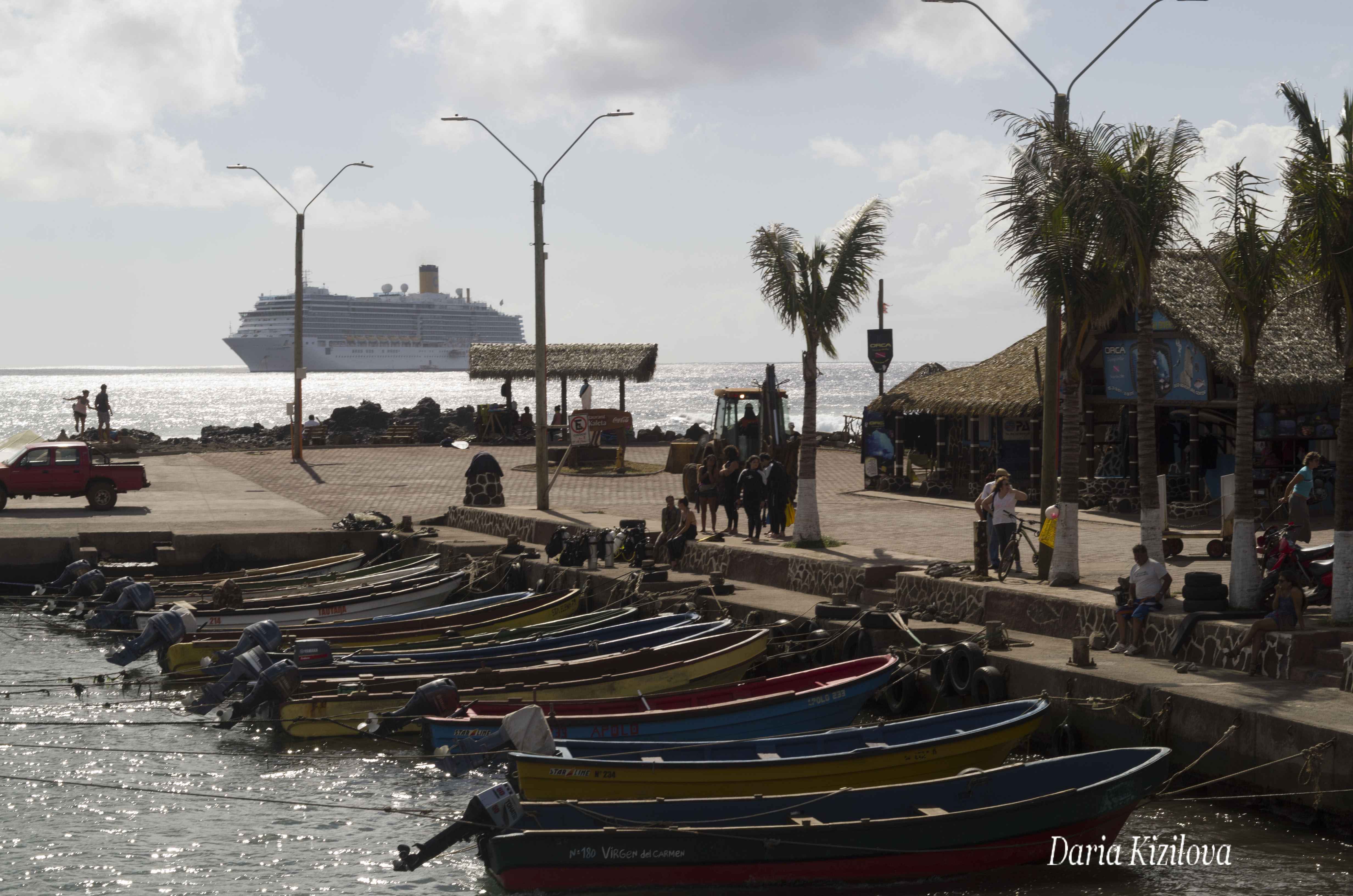 In the world, there are a lot of places so lost and forgotten that the man in his life cannot find where they are located. Most of us live in a familiar place and rarely leave their comfort zone. However, sometimes it is necessary because it is amazing how the distant it is sometimes very close.

In this article, I am going to talk about 5 most remote places on Earth. However, there are more places, and each one can do its own classification. But I chose those because they are so distant from everything or inaccessible. Of course, Antarctica is the little known and inaccessible place. Therefore, the scientists and the 1,200 workers of the plants that live there during the summer are really exceptional people! First, they get in touch with the greatest mystery that is within the reach of very few people in the world. Secondly, in order to live 3 months in closed spaces and in difficult conditions, they need a lot of strength. However, in the northern part of the continent to the island of Ross where this base is located in summer, scientific life is very active. Scientists are studying the ozone hole, the characteristics of the seafloor, as well as the fauna and composition of most of Antarctica.

To get to the McMurdo station you have to set sail on the ship off the coast of New Zealand and a few months of exuberant Ocean. At this point, the Pacific is especially fierce. However, thanks to the flight to this newly organized area, scientists have many conveniences of the modern world: golf, gym, television, and others.

This small archipelago discovered by Captain Cook in 1772, is located in the Indian Ocean. It is almost impossible to get there. It is for those who wish to have to go on a week-long boat trip from the coast of Reunion Island (near Madagascar). The island does not have indigenous inhabitants but there are always French scientists and researchers. In addition, the island is a French military base that has been raised long ago in Kerguelen.

The territory of Nunavut is located in the extreme north of Canada, only 800 km from the North Pole. The temperature here can drop to -40 degrees Celsius. In winter there reigns the absolute darkness of 24 hours as the summer sun shines all day. The nearest town is 2000km. Nearby is the Alert airport that was built for military purposes but is almost never used due to unsettled weather, strong winds and snow.

The island is 3,500 kilometers from the coast of Chile, and the closest island to the west is Tahiti, it is at a distance of 2000 kilometers. The area of ​​the island where 4,000 people live is 163 square kilometers. Despite this, the island is visited by tourists throughout the year so it is always full of life. To get to the island you have to take a plane from Santiago de Chile or French Polynesia. The island of Tristan da Cunha

It is far from a lost island in the Atlantic Ocean, 2,700 km from the coast of South Africa and 3,2000 miles from South America. There live 271 inhabitants. For the first time, the island was discovered by Portuguese navigators, and then it became part of the United Kingdom. Nearby is the island of Santa Elena where Napoleon was in exile.

Thanks to the satellite, the island has a number of channels and the Internet. However here the planes do not fly due to the mountainous terrain. The only way to get to the island – on a fishing vessel.