Beauty and poverty of Haiti 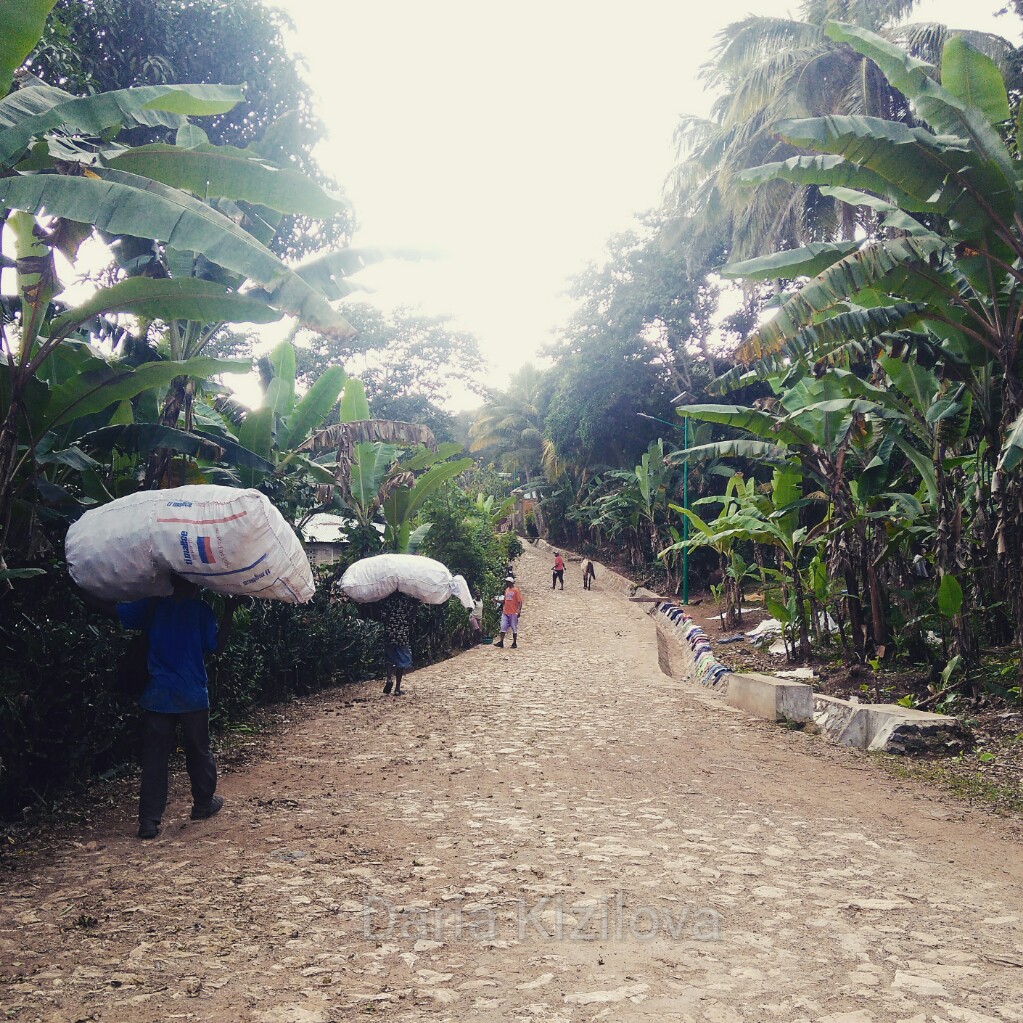 The majority of the people of Haiti are rural. The country is densely populated. Some Haitians are mulatos (mixed race Afro-Caucasian), others have African descent. The official language of Haiti is French. Many people here speak Haitian Creole that is similar to French.

Most of the Haitians are engaged in agriculture and make small gardens near their hut.

Elementary education is necessary and obligatory but not many can obtain it since 80% live in poverty.

The history of Haíti begins with the voyage of Christopher Columbus. Soon Spain joined many countries in the West Indies. According to the law, the government made most of the indigenous people escape. After being ruled for three centuries by Spain, the island passed under French domination. In 1804 they declared the independence of the island that became a republic.

Since then, Haiti has problems because of the change in its government and cannot escape poverty.

The country is located in the western part of the island of Hispaniola in the Caribbean Sea. The climate of Haiti is arid because the mountains block the ocean wind.

The temperature varies from 20º to 35º during the year. Most of the Haitian territory is not worth cultivating.