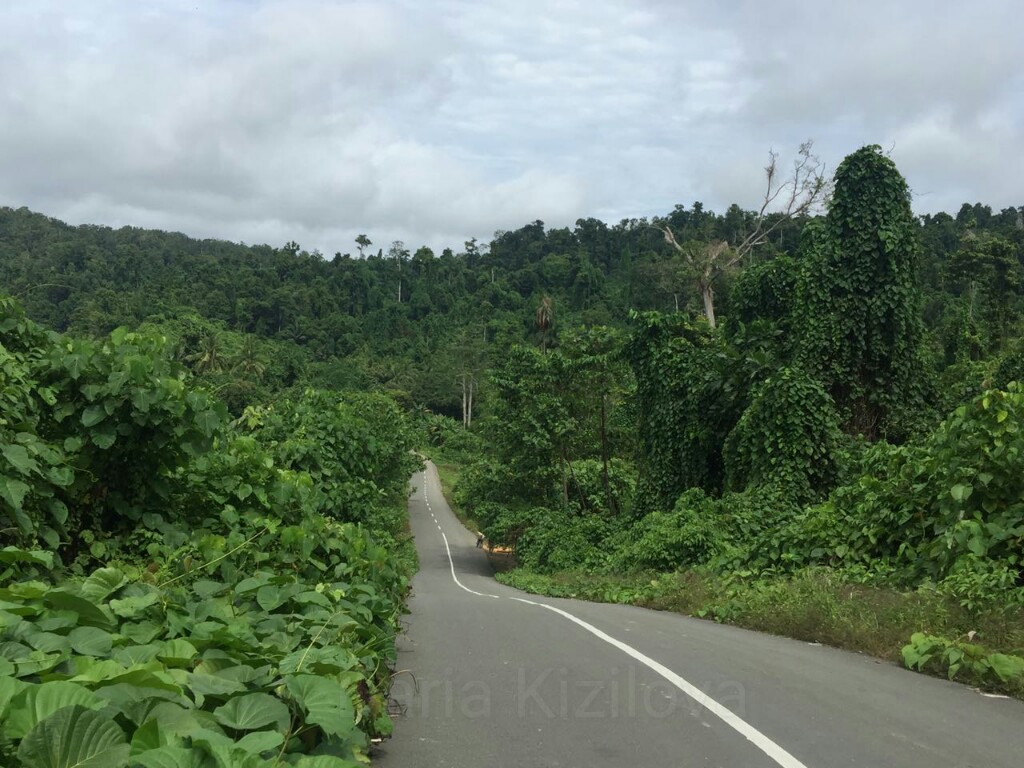 New Guinea was completely cut off from the outside world until some time Australians landed here in 1930. The population was hidden in the center of the island, and local tribes were afraid of visitors. For a long time, people lived in tribes, as well as in the Stone Age. They had their old traditions and way of life, which, however, did not prevent the residents from preserving their culture and originality.

It is part of Melanesia. From the north of the country, it borders the Federated States of Micronesia. On the east side, it has borders with Nauru, the Solomon Islands, New Britain, and New Caledonia. To the south is the Coral Sea.

The area of the island consists mainly of gentle hills, deep valleys, rugged mountains and dense thickets of tropical plants. Before here there was air transport, to move because the island was almost impossible. An Italian explorer, Luigi d’Albertis, describes the local landscape: “It is much easier to climb in the Alps than to cross the mountainous New Guinea.”

The climate of New Guinea is the same as in most of the islands in the region. The cold fog in the morning at noon is replaced by the scorching sun. At 3-4 in the afternoon the sky is enveloped by clouds, and a strong tropical rain can begin. Sometimes the rains last for several days. At the other end of the island, there may be a bright sun.

The local language is derived from Creole and Pidgin. It is a mixture of English, German, Kuanua – New Britain language. On the island, you can find a lot of texts written in the local language. Therefore, the population is able to maintain and preserve their cultural values.

In the capital, an English magazine called Nu Gini Tok Tok was even published – News from the central part of the island.