Discover the mysteries of Tikal pyramids 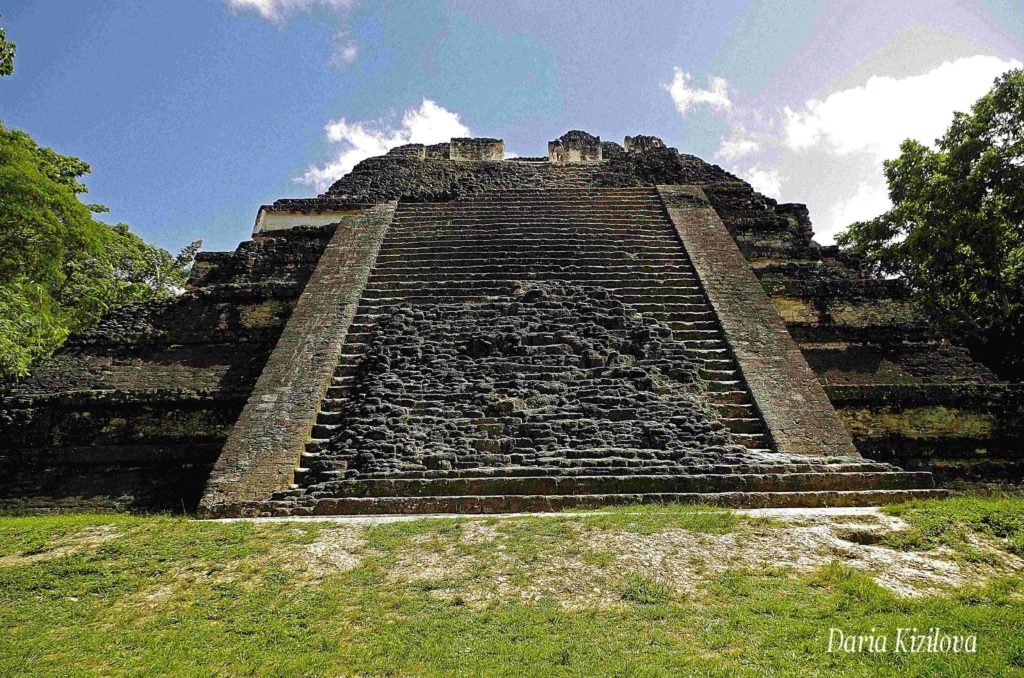 In the past Tikal was the capital of one of the most powerful Mayan settlements. The monumental architecture of the area dates back to the 4th century BC. The apogee of Tikal begins approximately between 200 and 900 years after the Christ. During this time, the city remained in contact with other cities of Central America politically and economically and also with the towns of the Valley of Mexico and a large center of Teotihuacan.

Now Tikal is a territory for tourists. Also there they carry out archaeological investigations. The commercial value of Tikal is undoubtedly the main source of tourism income in Guatemala.

There are some ways to get to Tikal:

1) From the capital, Guatemala City by urban buses in the Petén region (it is the largest region of the country, it has borders with Belize and Mexico).

2) It is possible to arrive in a straight line from the capital of Belize – Belmopan (the nearest way).

3) There is a popular way to get there – from Mexico to visit the Palenque pyramids in Chiapas.

I chose the third option because I was in Palenque where they offered the two-day trip to Guatemala. I had a bit of fear after the stories about the instability and militancy of the country. The buses only travel during the day due to the possibility of an attack during the night. Following the road from Palenque to Flores (a small town on an island in Lake Petén Itzá where it is easiest to get to Tikal) the trip takes almost 24 hours. Of course, the road is not that long but the road passes through Guatemala in local buses and roads are in poor condition.

From Palenque to the border with Guatemala there are 6-7 hours (during the night). Next, it passes through a river crossing at the border. And to cross mountainous Guatemala you have to go a whole day and change buses twice: after the border of Guatemala and in one of the towns you need to go on a local bus with the farmers. So, it is a very exhausting trip considering that the bus service Guatemala does not have air conditioning, and the day is a hell of heat. But you have to be strong 🙂

Flores is a very beautiful city that has two parts: the tourist part is located on an island in the lake, and another local part is outside the island, and it is better not to go there. As in any tourist city, in Flores, there is local food, places to buy souvenirs as well as the tours to go to Tikal.

Many tours go to Tikal at 4 am (along the Flores road a couple of hours ago) to meet the sunrise at the top of the pyramid. If you go later – it’s fine too. The tour lasts one day and you can walk through the jungle around Tikal. The most important thing is not to get lost. There is a lot of vegetables, and sometimes you hear the sounds of the animals and even the grunts.

What to do after

Usually, from Tikal there are three ways to continue the trip:

1) Go to the capital of Guatemala and walk through the volcanoes of this area (San Pedro, Toliman, Santa Maria).

3) Continue traveling through the Petén region.