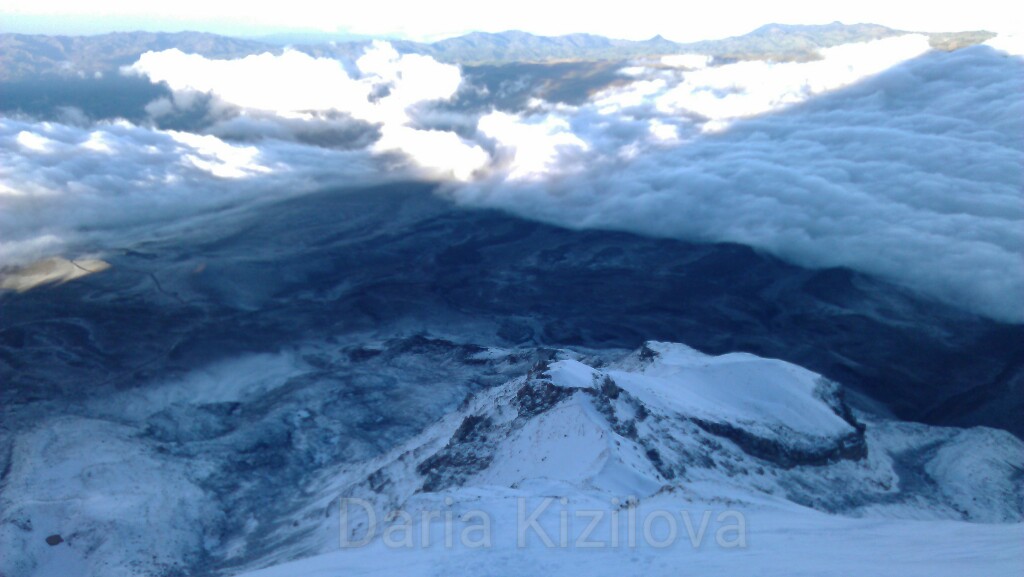 In the whole world, there are places where one certainly wants to come several times in life. One of those is a fantastic place – Alaska. This country is rich in wildlife and is isolated. Sometimes it seems separated from the civilized world of the United States. There, life goes on quite differently: in silence, constantly, firmly and deliberately. The core life values are very different.

Once there lived the tribes of Indians, Aleutians, and Eskimos. Then, in 1741, the Danes sailed here from the cold waters of Siberia. In 1867, Alaska was not yet well known, and only in 1898, during the gold rush, more people came here. The population of Alaska has significantly increased and mixed. Since then, the region has led billions of dollars in the economy of the United States.

In some Alaskan cities, there are days when the day or night can last 24 hours, and for two-thirds of the year, you can see the northern lights. Due to the fact that the sun is so long on the horizon, fruits and vegetables saturate with nutrients and grow in epic proportions. In Alaska, vegetables have the record of greatness, despite the fact that a third of the land is above the Arctic Circle.

In addition to a large number of lakes, this region is rich in volcanoes and high mountains (McKinley 6194m). Sometimes traveling by land is simply impossible so they often use helicopters or boats. People prefer airplanes because the forests of Alaska are impossible to pass by land and some places have difficult access. For example, it is impossible to get there without a plane or a boat to the state capital, Juneau.

The number of bears (black, polar, grayish) that live in the state is approximately 100,000. This is a very high concentration, but in addition to bears are deer, bison, and dogs in large quantities. In Alaska, poisonous plants do not grow because of the characteristics of the climate.

The population of Alaska is approximately 626,932 people. There are many more Native Americans than in other regions of the United States. That’s where the cultural heritage and way of life of the people of the north come from. To live Alaska you better have to live there for at least six months. This allows seeing not only the most abandoned places but also to have an idea of the life of the people and to understand it.