From Israel to Jordan on foot 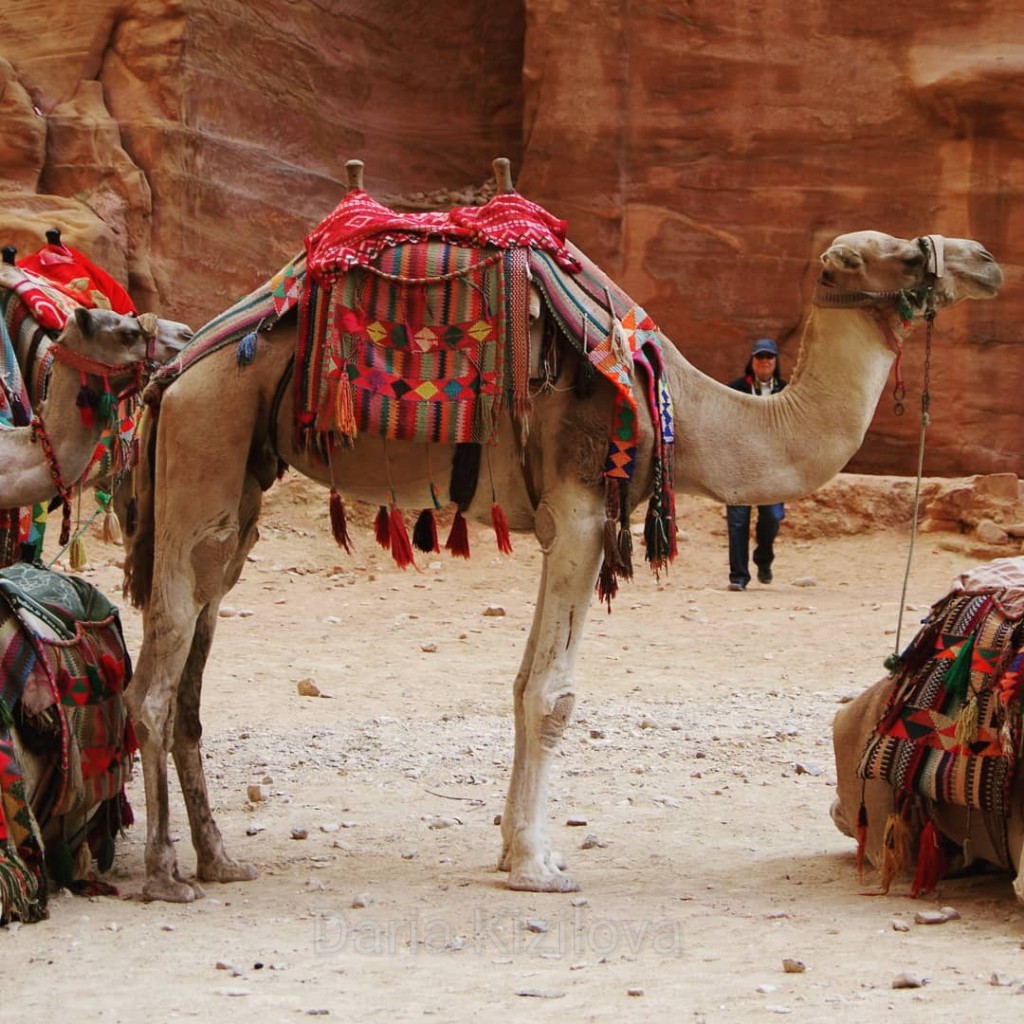 The most fascinating journey usually happens unexpectedly! I want to try new ways of moving from one country to another. For example, to cross from Kamchatka to Alaska or vice versa, or to cross Brazilian Amazon into Colombia, as well as, for example, to do a trip around the world from North to South, rather than traveling around the world from East to West/East to West, as it is usually the case.

To do this, you need to fly or go through the North and South Pole. Actually, Condor airlines fly over the North Pole in summer when flying from Frankfurt to Hawaii, for example.

But this is not related to the topic of this article. Here we will talk about a small journey from Israel to Jordan.

How to Get to Jordan?

There are a few ways:

2. Cross the border of King Hussein Bridge. The border is located between Jerusalem and Amman. Here the visas are not issued at the border, you need to get your visa in advance. Therefore, it is not the best way to get into the country. In addition, the Palestinian actively use this border. That’s why it is always crowded and messy.

3. Jordan River Crossing: the border is located just more to the south from the previous one and is the most difficult and therefore the most expensive one. It can only be reached by taxi from both Israel and Jordan. but to get to the border, you need to take Egged Bus (they roam in many cities of Israel) and continue for two hours by taxi from the city of Beit She’an. Then cross the border and, in the endless Jordanian desert, catch a taxi towards the city of Irbid. It must be an exhausting trip, so I decided not to take this option.

4. Cross the border via Wadi Araba Crossing. It is located between Eilat (south of Israel) and Aqaba (south of Jordan). The advantage of this border is that you can get to Jordan without a visa (as far as I know this is the only place where you can cross like that)! You do not need a visa on the condition that you stay for two or more nights in Jordan as well as visit Petra. But you have to remind this to the border guards just in case. 🙂 That is how I look when traveling

I chose the last option and decided to cross from Eilat to Aqaba. These two cities are located 15 minutes away from each other, so most likely they used to be one. But they are so different now!

Aqaba looks simpler: there is a lot of street food, a lot of people on the streets, lonely city beaches around. Prices are much lower. But at the same time, you see beautiful Arab architecture, culture, and traditions – it causes a splendid impression. I would say that the impressions from Jordan are much more powerful than what I felt after visiting Israel. Moreover, many familiar Israelis also think so.

Long-time I wondered if it was possible to cross the border on my own. I doubted whether I need to look for a group of friends, or maybe just to buy a tour. But trips to Petra from Eilat for one day cost from $ 200. Plus, you still need to issue a $ 56 Jordanian visa as well as add some unclear fee of $ 65 for “border crossing assistance”. Having read that nobody really helps to cross the border, I definitely decided to do everything myself 🙂

I don’t like organized trips at all. It is much more entertaining to experience everything on your own.

It was a bit scary to do something that I had never done before. Of course, I cross the borders on foot, for example, from Panama to Costa Rica. But Jordan seemed so harsh. Everyone said that a woman should not go there alone.

How to cross the border with Jordan?

Well, first you need to take Egged Bus and get to Eilat if you aren’t there yet. You can spend a night or a few nights in Eilat. There are very good diving and snorkeling activities but they say, it is even better in Jordan.

From Eilat, you can reach the Jordanian border by taxi. Another option is if you are traveling from Tel Aviv or Jerusalem to Eilat, to get off a bit earlier than the last stop.

This stop is called Rabin Border Crossing. There’s a straight road, perpendicular to the main road that goes towards Jordan. After about one and a half kilometers the border control begins. Bird watching at the border

I was warned that women traveling alone were not allowed to go to Jordan. Therefore, it was necessary to make every effort to find a companion 🙂 I was lucky! I even found two at once!

In fact, at the border, everything is not at all the way I was told. The border guards are very funny and relaxed. They joked and looked at each other while they were talking to me.

This is the funniest border control I’ve ever met. Of course, they asked if I was alone, where my companion was and who he was. But at the same time, they were laughing and teasing.

At first, it was not clear where to go. And in general, there were no people. Then it was necessary to remind the border guards that I do not pay for a visa.

But in the end, we got to Jordan where we took a taxi to the hostel in Aqaba. The return trip was different. This time it was scary to go back to Israel alone. And the border guards in Israel asked a bunch of questions. They were very suspicious of me.

It was early morning when the Jordanians go to work in Israel, so there was a long line.

Summing up, the trip worth it and I was happy to see Petra – it is gorgeous!