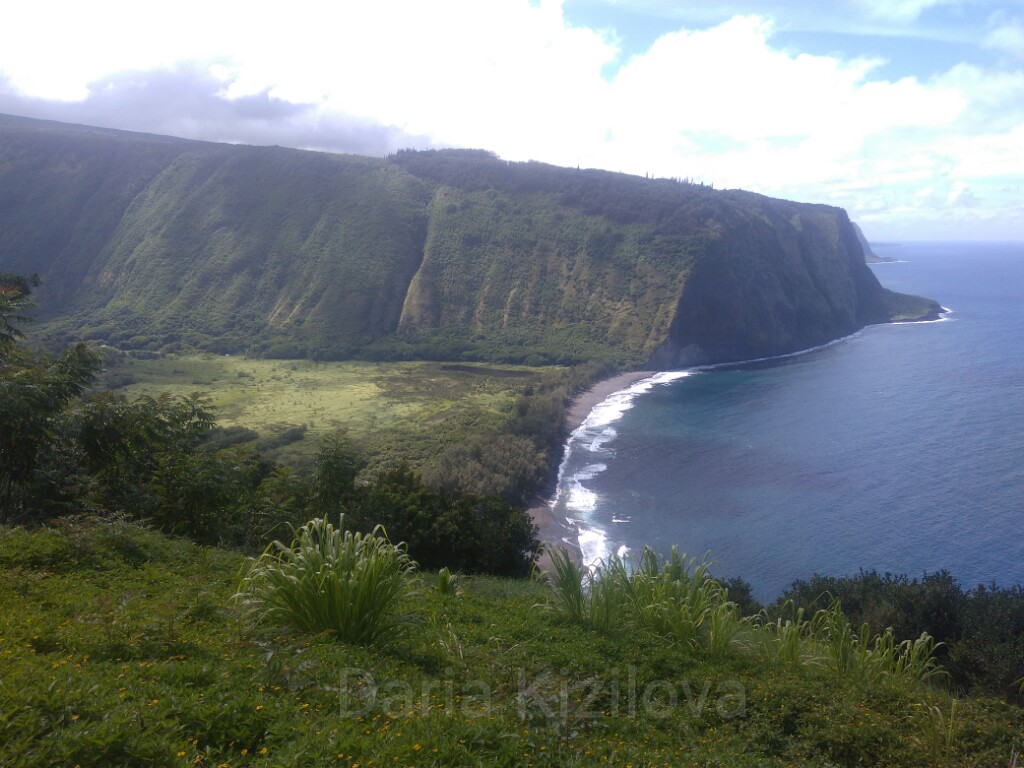 The most beautiful and richest archipelago. Many say that these islands are Americanized and there are no indigenous people. Basically, this is true. Although there is, for example, the closed island of Niihau, where people still have an old lifestyle. They try to protect the island from everything modern. I don’t know if people living there like it. But those who decided to leave the island can no longer return.

It is very clean and well maintained, this makes nature even brighter. For example, in Fiji, mostly indigenous people live. But on the big islands, it’s not cleaned very much; garbage and pieces of paper are everywhere. No one is following this. On the less touristy islands of the Hawaiian archipelago, nature is simply magnificent. It is a transparent island. This is the wettest place on the archipelago, most of the rain comes there. Nature is very pure, and its colors are even more saturated after constant heavy rains. Here you often meet the native Hawaiians. The movie “Seven Days, Six Nights” was shot on the island with Harrison Ford. After the rain on Kauai.

It is the most unusual of all the Hawaiian islands. Many say why to go to the other islands if everything is already here.  Thanks to the mountains above 4000 m, all 11 climatic zones are represented on the island. Here is the highest mountain in the world, if you count from the underwater base – Mauna Kea (4205m). There are 5 volcanoes in total, the most active is Kilauea. A place where lava meets the ocean.

Half of the island is covered with dense jungle, and the second half is covered with ash that flies from the crater of the Kilauea volcano. Due to this volcano, the island grows annually by five centimeters in width. Crossing the island, it is simply incredible to see how in just a few minutes the jungle turns into a scorched desert. But on the desert side of the island, there are excellent sandy beaches and a rich underwater world.

The island where the children of wealthy California businessmen, actors, etc. live. A beautiful island with a large conical inactive volcano in the middle is Haleakala. Maui in shape resembles Tahiti, also with a ponytail. I wonder how islands with ponytails form? Only it is much larger. Traveling all over Maui in one day is not likely. The crater of Haleakala volcano on Maui.

Between the Big Island (the city of Kona) and the airport on the island of Maui, there is a connection with tiny planes (Mokulele Airlines), which accommodates up to 10 passengers. Aircraft flies at a bird’s eye view, not rising above the clouds. This is an amazing flight!

An island with a pirate name but in fact, it is one of the most peaceful and prosperous places in the Caribbean. Barbados used to be a British colony. I have never seen such a developed system of roads on any other island. Even the most unpopular places on the island are equipped with roads. The capital of Bridgetown has a lot of expensive hotels, clubs. Sometimes Barbadians themselves relax in hotels to change the situation. The average local resident can actually afford a lot, people have money. Everyone is passionate about sports, especially athletics. In areas far from Bridgetown, there is only beaches and palm trees, as well as small country houses with African figurines. This is the lungs of the Caribbean, a very humid and green island. The capital is the city of Roseau, a lost, poor place. There used to be many tourists here, but hurricanes destroyed most of the island. In the center of the island is the Morne Trois Pitons mountain reserve. The coast has rich coral fields and even sharks. One of the Caribbean islands with magnificent beaches and many coves. On this island, there is everything that can be found in other countries of Latin America (for example, in Brazil), only in miniature. There are small mountains in the center of the island, two neighboring islands with a rich underwater world and white beaches – Culebra and Vieques. There is a bit of history in the capital of the country – the city of San Juan. Also nearby is the El Junque nature reserve, which is not very large in size but is considered large for the island and a major attraction. San Juan is the capital of Puerto Rico.

It is one of the most unusual countries to visit. Havana’s center contrasts incredibly with beaches along the coast of the island. One of the central districts in Havana.